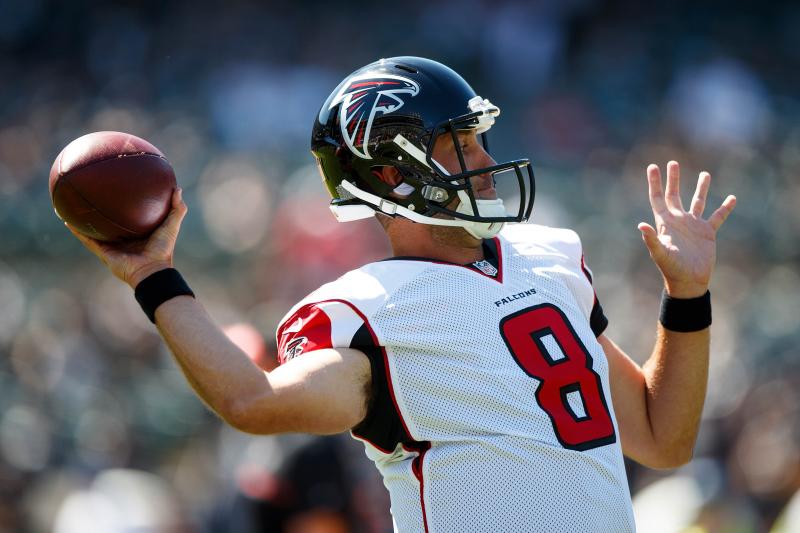 According to ESPN’s Adam Schefter, the deal will be for two years and $9 million.

Schaub, 35, spent the last three seasons as a backup quarterback with the Oakland Raiders, Baltimore Ravens and Falcons. After serving as the Houston Texans starting quarterback for parts of seven seasons, Schaub has started just two games since the start of the 2014 season.